“Chances are like lightning: They never hit the earth at the same spot twice…so when a chance comes your way, grab it cause it may never come again.  Babbledoll.tumbllr

The Opportunity - Tatchun Creek Campground, YT
Goodbye Whitehorse, hello Klondike Highway…At the recommendation of locals who assured us that one has not seen the Yukon until they have visited Dawson City, we began a wonderful side trek.  Not only is the scenery all that one could wish for but the camping and fishing are fantastic.  Driving at a leisurely pace, just a bit more than a hundred miles in, we camped at Tatchun Creek right along a small gurgling steam.  Just a very few casts yielded first a small artic grayling (released) and then a 16-inch grayling that we BBQ for dinner…DELICIOUS!!  I guess this fishing license was a lottery winner.

The wildlife
Bear are abundant in the area but we saw only one young brown bear today.  We’re told that grizzlies are the predominant species as they feed on the elk, moose, and a variety of plants.  Lately our concern regarding black bears, while not blasé, was taking a backseat to the concern we have for grizzlies.  After speaking to a local regarding the following incident, each species deserves its just respect.  Two days prior, when pulling over to relieve himself, this local walked about 100 yards into the trees.  When done he started back toward his pickup but observed that a black bear was on the very path he had taken.  Circling through the trees to avoid the bear, to his horror he saw that the bear was taking a path to intercept him. He cut back to avoid the bear and when close to his pickup he sprinted with the bear in hot pursuit!  Needless to say the incident shook him.  He notified the authorities of this problem bear and now has renewed his vigilance when walking in the bush.  Andrea and I decided that our walks need to be taken with renewed vigilance as well.  Andrea has gone a step further and vowed to die of toxemia rather than relieve herself in the northern woods!
The Klondike Highway – Dawson City, YT
Remote…beautiful…nature at its best…it is so hard to describe the wonder of this area with just a ribbon of road to convey one through this paradise.  In 1896 gold was discovered and there was a stampede with Dawson City as the goal.  Traveling through such remote, untamed country with 19th century equipment defies imagination.  I suspect that the countryside is riddled with the bones of the ill-prepared.  Today is much different as small communities sit like pearls in the wilderness where one can secure gas and grub.  Braeburn Lodge, at mile 55 on the Klondike Hwy, was one that particularly caught our attention!  It is here that they sell HUGE, fresh baked cinnamon buns and sandwiches.  Delicious!  Following this were li ttle communities with names like Carmacks (population 500), Pelly Crossing (population 300), Stewart Crossing before arriving at Dawson City that by now seems like a huge community (population 2000).  At Dawson City, the campground is across the Yukon River where one is transported by a tiny ferry that operates 24/7.  Pulling onto this with our RV towing a small car definitely was an adrenalin rush.  While some folks continue on to “Top of the World Highway” our rig simply was not made to handle the never-ending potholes, washboards, and rough ride that this stretch of road has to offer so we stayed in Dawson City for several days.  While there we took a side-trip on the Dempster Highway to Tombstone Territorial Park.  While called a highway, it actually is a gravel road that eventually reaches Inuvik on the Beaufort Sea.  One observation is that each area that we visit seems more remote than the last.

One of the benefits of our travels has been the people we meet along the way.  One, a miner who had once been with Mission Control for NASA has been mining the Dawson area since the 70’s.  He offered insight as to how Dawson up until the 80’s was a wide open town where anything went.  Well-spoken and a bit nostalgic for days gone by, he allowed us to view some of the largest nuggets he had collected…one would cover the palm of your hand…and it was HEAVY.  Spending winters in the lower 48 and returning each year to resume his dreams, he is living the life he loves.

We also met Gena Howard, a young lady honoring her father’s memory (he died of prostate cancer) by canoeing the Yukon River solo all the way to the Bering Sea (website:  https://piratesoftheyukon.com).  Very sweet and seemed so fragile to take on such a journey.  This is a trip that she and her father wanted to take together.  “You know a dream is like a river…ever changing’ as it flows…And a dreamer’s just a vessel…that must follow where it goes…” Garth Brooks.  May the river carry your dreams to someplace peaceful.  It was a joy to meet you.

While on their trip of a lifetime, Etienne Francoise and Sabine Figuet we met as they were on the Klondike Highway where they had started in Anchorage and were bicycling to Chili.  We had them join us for camping and dinner after we met at Moose Creek Territorial Campground.  We spoke and shared our travels, dreams, and lives.  Awaking to rain, we asked them to join us for blueberry pancakes out of the weather and had a great visit.  Shortly thereafter they packed up their gear and were once again off on their bicycles totally unfazed by the rain.  The adventure that we are now on, as well as others that we have taken, allows us to come into contact with our kind of people; restless souls who wish to experience life to the fullest!


To all reading this, please reach out and follow your dreams.  Life is sweetest when we discard our comfort zones and taste life.  It is sweet and intoxicating! 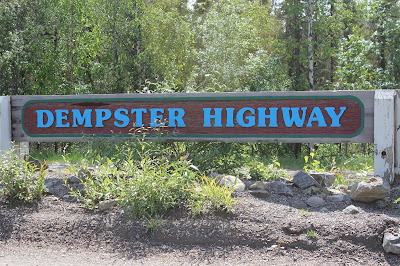 Posted by Crankyspoke at 3:27 PM 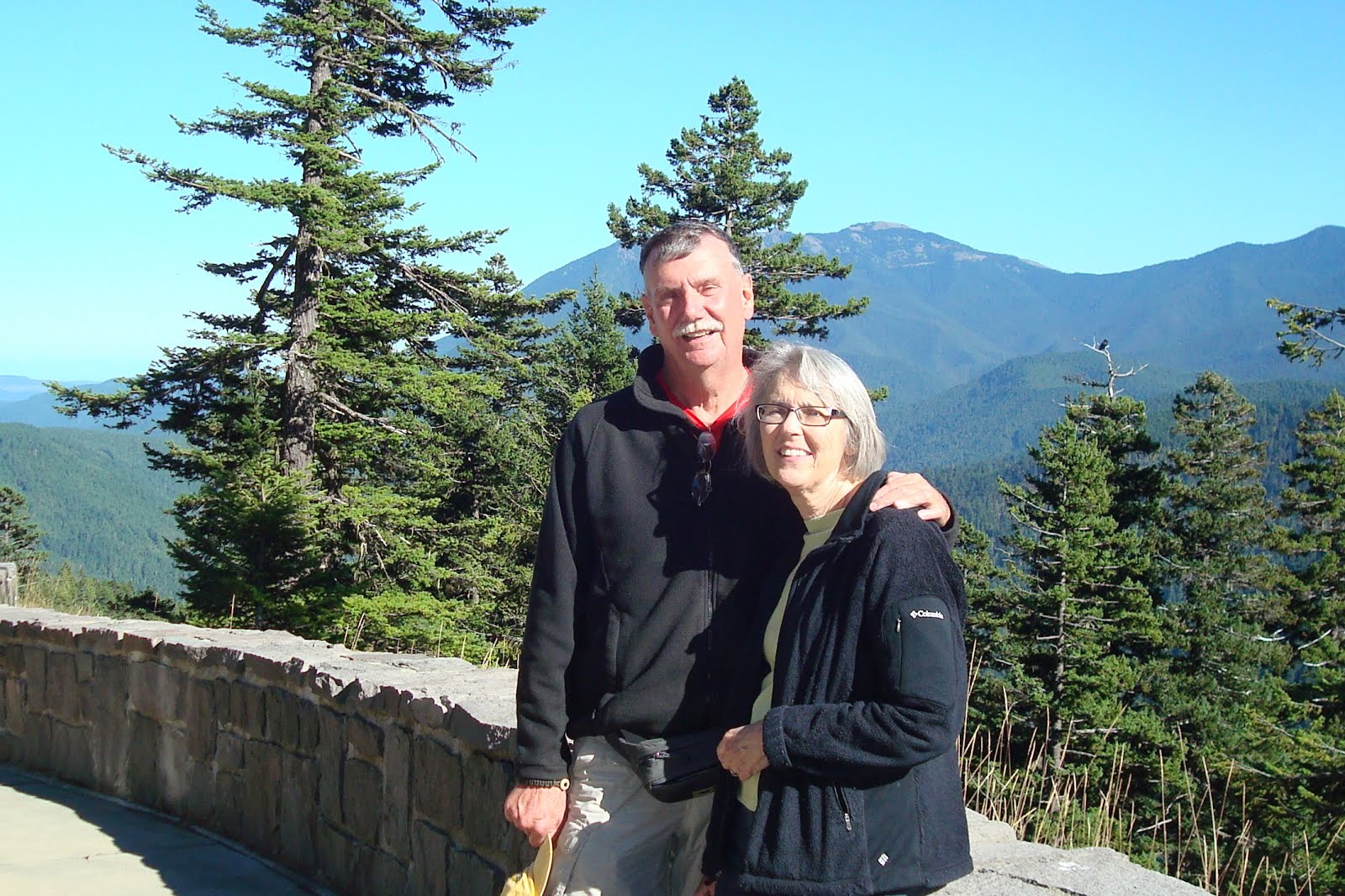 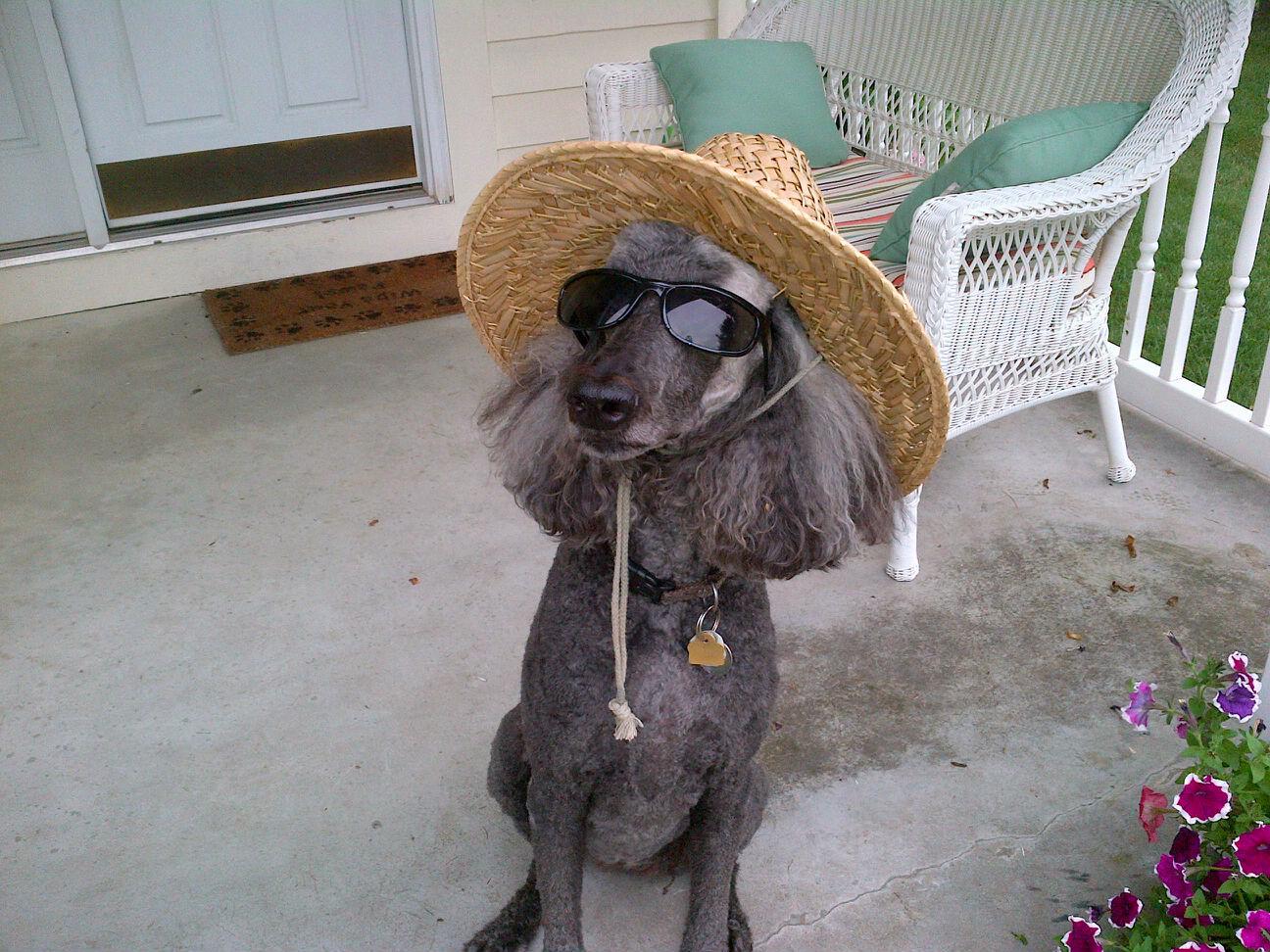